I was at the last James Bond movie a few days ago.

It reminded me of Shakespeare’s plays, when he does not want to use the same character in another play he kills them.  If Romeo and Juliet were alive don’t you think there may be a sequel?

It also reminded me of the daytime soap operas. When an actor quits and leaves the show, or at least when they threaten the producer, that character immediately gets involved in a tragic accident or illness. If they solve the problem, it recovers else dies.

It was exactly the same here. Daniel Craig was acting for the last time. So he had to die. Also all the related supporting characters. So that a new page could be opened for the “new” Bond.

One more thing, It also reminded me this. 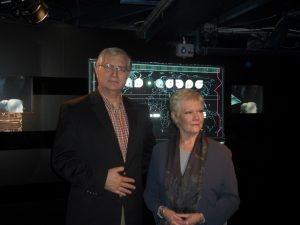